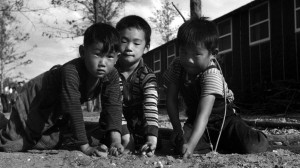 JONESBORO – Rohwer Japanese American Relocation Center tells a heart-wrenching story about the plight of U.S. citizens who were forced to relocate to the Arkansas Delta during World War II.